The History of the Great U.S

In 1607 Britain colonized America, a century later, under George III's rule, they taxed for many random things in America like every sheet of toilet paper you wipe your butt with will cost 100000 dollars, or if you say something nerdy then you have to pay one million cent in the Reddit jar. And that was very annoying to them so the colonists went to their local Walmarts without masks and recorded themselves yelling at the cashier about how masks are a myth and that they are all sheep. And then a week later, the British disowned America after finding this new thing called "Monty Python" and that gave George III really bad teeth that he died of cavities, and that's how bad British teeth came to be. Fin 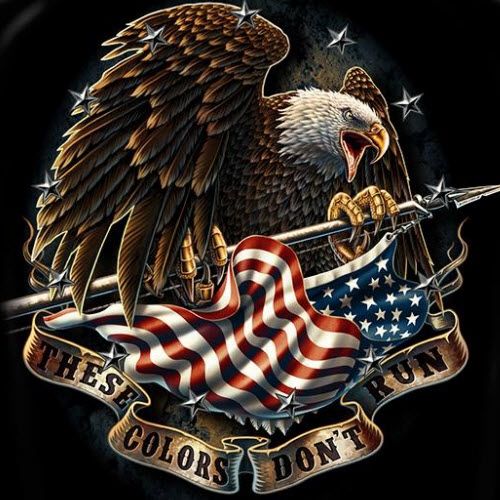