HOW THIS IDIOT CAME TO BE!!!

Born in America in 1998, Juiceboi,(Scott Johnson), had a pretty cool childhood back in Missouri. At the age of 10, he found out about flipnote studio. And made many “animations” on it. During 5th grade he made a book which recieved an award in the writers celibration WOH. 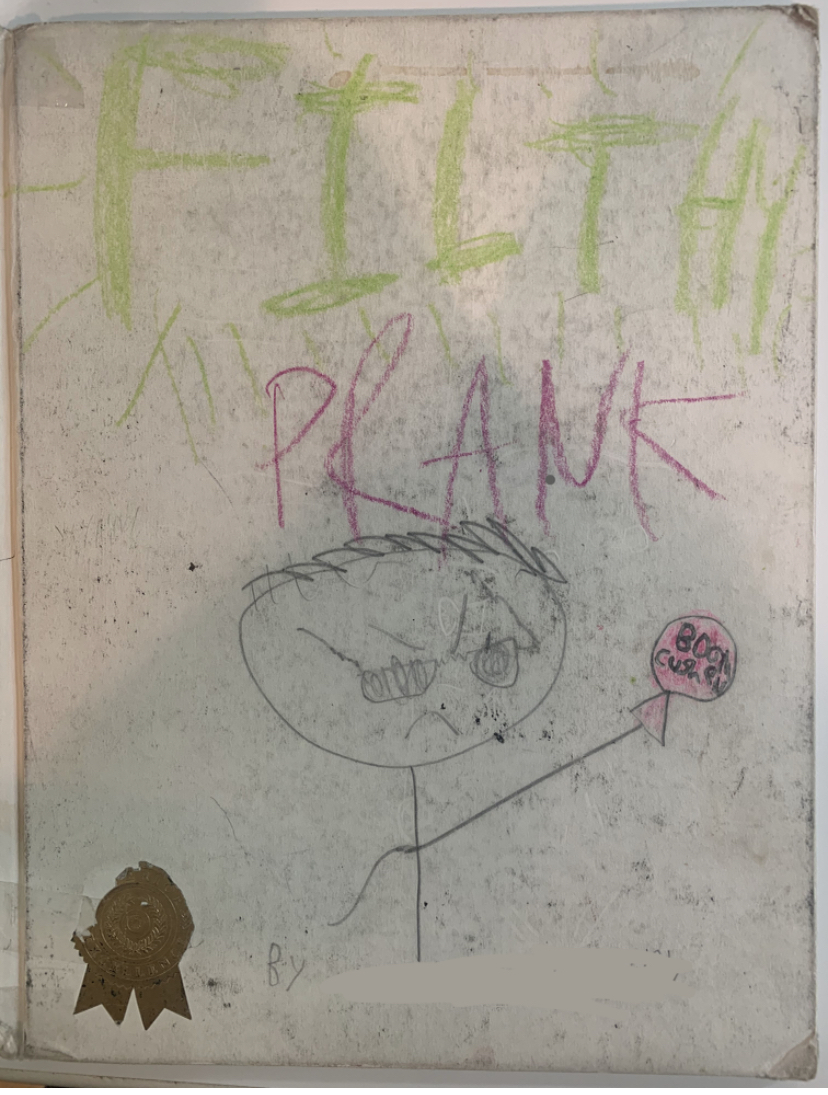 dat sexy book he made

In the year after, he made the most offensive, vulgar google slide presentation at school. And shared it to everyones email epic style. Everyone enjoyed it but the teachers thought the other side of the coin.

During the start at high school, he joined mens chorus and the marching band. Which greatly supported his musical talents. At the age of 16, his family emigrated to Baveria, Germany. Two years later, He started a channel, where he uploaded some old stuff he made in his tablet 9 years before. He soon after made his own stuff later in the year, such as the hit video, Fossil LOUD 11.

Just four years later he would soon make his first animation which spoofs the Batman series, that animation in question is called PEE PEE TIME. YEEEEAAAH EPIIC!! It was also the same year he decided to move back to his hometown in America at 22.
Months later he joined the site https://www.newgrounds.com. and soon after joined a collab dedicated to torturing Animal Crossing Character Raymond. the cult film got Juicebruh more attention on groundnews. also he makes music but it sucks.

yo click on me and I will show you mah music


and ye thats Juiceboi for you.

back to da main page, already?